The majority of IT leaders we speak with tell us that IT Ops first learns from users that critical SaaS applications are having performance or availability issues – and organization size does not matter. We are engaged with organizations ranging from under 50 person businesses to Fortune 50 global enterprises all over the world, across all industries including the public sector and higher education. They tell us that their phone rings, or tickets are sent to their help desk – for all kinds of apps critical to employees getting their jobs done. Many of these orgs’ DevOps teams already spend significantly to assure performance of apps and websites that serve their customers – but their BizOps teams are just now realizing they have a gap to fill. 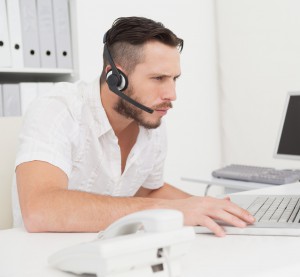 Usually the help desk simply escalates the issue to the app owner inside the organization – because they lack tools to identify and diagnose such issues. Sometimes they open an incident with the SaaS provider who, after some, time just tells them that the problem must be somewhere else. From the service provider perspective, their datacenter is up, the servers are running, and no one else is complaining. While waiting for this response, more users call and log tickets, and continue to lose productivity. This costs money – and worse, it can result in lost business.

It doesn’t seem to matter who the SaaS provider is or which types of apps are being used: Access & Identity management, Messaging & Collaboration, Storage, Departmental or Line of Business. What does matter is having a solution in place that can detect and alert you before users call, and then provide you with tools and diagnostics so you can quickly isolate & resolve the issue. Just one incident can cost 2 to 3 times what it costs to subscribe to a SaaS monitoring solution like CloudReady Monitor. With more and more organizations shifting their app portfolios into cloud based subscription services like Concur, Box, Office 365, Salesforce and Workday ( to name just a few ), all bets are off in maintaining service levels, unless tools like CloudReady are deployed.

It’s gratifying to hear from customers how Exoprise has been able to benefit them (and help them sleep at night). Here are some of the things they’ve told us:

Unfortunately, all too often we hear from customers that either (a) they wished they’d deployed a SaaS monitoring solution earlier in the process, or (b) they wish they deployed more monitoring to more locations – as they have experienced firsthand the pains and costs of flying blind.

If you are moving more of your on-prem application infrastructure to SaaS, your phone is still going to ring when users have issues – whether those issues are with the provider, an ISP, or within your own network. Don’t get caught without tools to triage performance issues as you adopt more SaaS solutions. 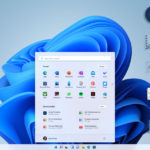 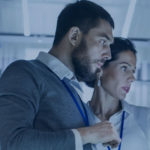